More and more computers, tablets, and other pieces of technology are being built with solid-state drives (or SSDs). That’s usually a good thing, given that solid-state drives are faster, quieter, and smaller than traditional hard drives are. But, it also means that you might need help with solid state data recovery in the near future.

That’s because SSDs, just like normal hard drives, can fail or become damaged. And when they do, you need an expert team that’s trained not only in data recovery, but solid-state drive architecture, to recover your most important files, folders, and information. 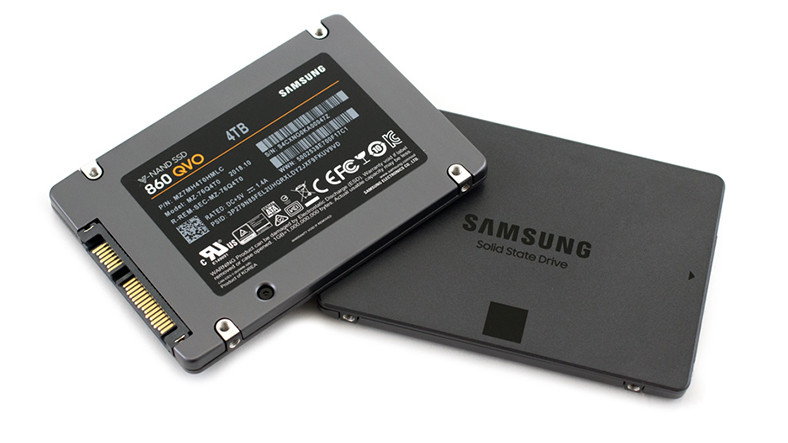 List of problems that may cause damage to your data. We can recover your data from hard drives in any data loss scenario, whether physical or logical and we are expert at performing hard drive recoveries from the following issues :